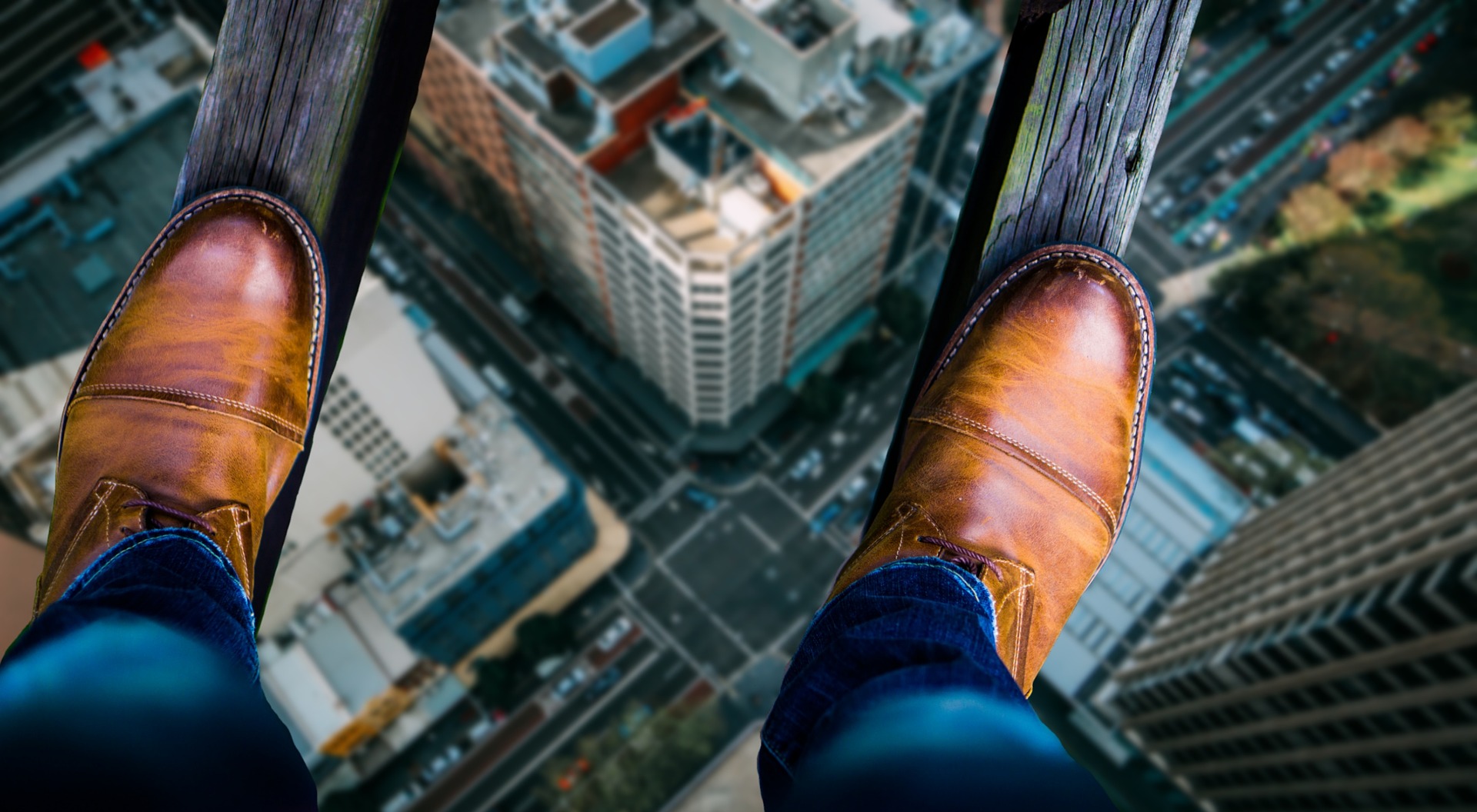 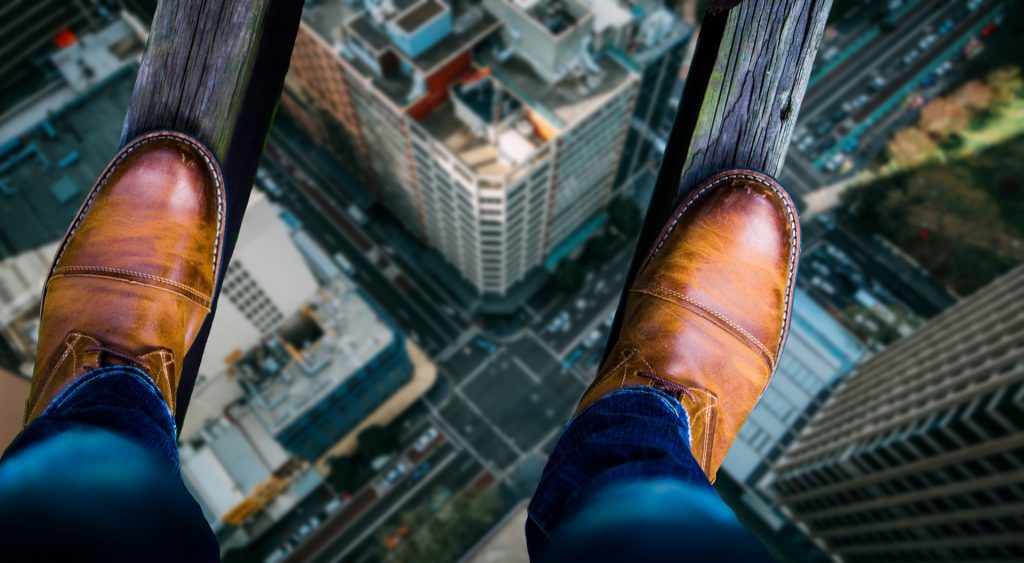 We can all fear failure or even just taking that first step towards getting something done, even when we KNOW it will improve things and it can seem easier and less stressful to do nothing, no matter whether we need motivation for finals, motivational fulfillment or whatever. Quite often managers look for ways to motivate their staff, just VERY occasionally we find the staff or a friend working out how to motivate the boss! Here is Don’s story, told in his own words.

I experience this exact same thing. The problem is to be able to get beyond the fear of failure. It is a very hard thing to beat. I even have a fear of trying new things. I own a stamp manufacturing company in Casper Wyoming. I bought it back in 1994. Like most things I do I just couldn’t leave the thing alone. I tinkered and played and did some things that were really dumb, but it all worked out. This story is about modernizing my equipment in order to expand further and faster. I was using a system to make stamps that was a multiple step process. Like five to six steps to get to a workable product. All of the steps were manual, hard to accomplish, and even harder to get right. I had increased the business so much that the stamp orders were falling behind. I was getting close to the maximum I could do with the equipment I currently had.

I had no trouble making the decision that I need to upgrade. I did the research and I knew the equipment I wanted to upgrade to. I flew down to Arizona and met with the manufacturer of the equipment and negotiated a really good deal on the equipment I needed. The expenditure was well over $40,000.00. The equipment arrived at my place of business and I set it all up. AND, there it sat for the next 3 months while I worked like a dog to get all the stamps out in a timely fashion.

You see this new system was a three step system. I could do all of the stamps I currently was doing in 1/3 of the time it was currently taking. But I was still procrastinating for whatever reason. I had lots of excuses. I didn’t really know how it would work. I didn’t know what types of problems I would face using the new equipment. blah, blah blah….. I really just don’t like new things, YET, I really do like new things, I bought it didn’t I. What the heck was my problem. 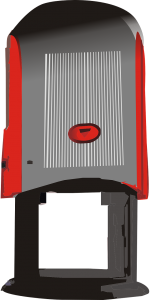 One day I came to work on a Saturday. There was a pot of flowers on top of the new equipment, they were beautiful, but they were on my new equipment, what the heck. Then I noticed there was a note stuck under the edge of the pot. It said, If we aren’t going to use this thing for anything else, I’m going to put flowers all over it. This was from a friend who had been watching my struggles with the old equipment while the new equipment just got dustier and dustier.

That was like the final straw. I took the flowers off of the top of the thing, dusted it all off, cleaned it and turned it on and just sat down and worked with it. Dang it was fun, and easy, OMG, it was easy! I loved that new equipment. I had to get over my fear of new stuff in order to get going on it.

This was written by Donald. You can see his stamps at http://bbrubberstamp.com/

So if you are procrastinating over getting something done, look out, if Don finds out, he may come over and plant some flowers in your computer box!

END_OF_DOCUMENT_TOKEN_TO_BE_REPLACED 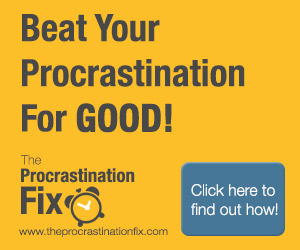